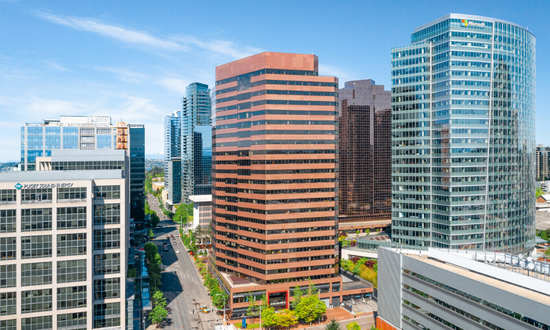 For nearly 40 years, Laplink® Software has been a global leader in PC connectivity. Our commitment to our customers is the driving force behind product development and has earned Laplink the loyalty and trust of millions of customers worldwide. Laplink Software is a privately held company headquartered in Bellevue, Washington.

Caring for our customers

At Laplink, our customers are top priority, and we’re known for our outstanding, comprehensive customer service. And, Laplink products are translated into 17 languages, including French, Spanish, Italian, German, Japanese, Simplified and Traditional Chinese, Korean, Portuguese, and more. Today, Laplink’s Customer Service Center is one of the best white glove customer service experiences in tech. If you have a product question or need help with a PC transfer, reach out to us. We’re here — 24/7.

Laplink maintains a global presence with a worldwide network of representatives and partners, and Laplink products have received glowing reviews in technology publications from both domestic and corporate technology partners.

In 1983, we offered a simple, efficient method of transferring data from one computer to another using the signature Laplink cable. The software became so popular that our brand was soon so closely associated with the file transfer process. “Laplink” soon became synonymous with the cable used to connect computers. And later, it was even associated with the file transfer itself, as noted in Newton’s Telecom Dictionary:

In the early days of the PC, migrating from an old PC to a new one meant simply transferring all files. In fact, file transfer and PC migration processes used the same software. But over the years, the processes have changed significantly, and Laplink has changed with them.

Laplink’s commitment to file transfer and migration technology led to the development of PCmover®, the company’s flagship product. PCmover is a sophisticated PC migration solution and is the best-selling migration software in the world, commanding 95% of the migration software market in the U.S. alone.

Organizations large and small trust their PC migrations to PCmover. And, it’s the currently the only migration solution recommended by Microsoft®, Intel®, and all major OEMs. In 2014, Microsoft selected Laplink as the official recommended migration solution in conjunction with Windows XP end of support. This led to the creation of the data transfer tool PCmover Express.

The PCmover product family provides solutions for every user and every PC transfer and migration scenario — from the simplest file transfer to complex migrations at scale.